This is an update on what I have recently done to Hellish Bricks.

The game got progression curves for running speed and initial jump speed.

These are important so that the character evolves, creating more gameplay possibilities as the game progresses. 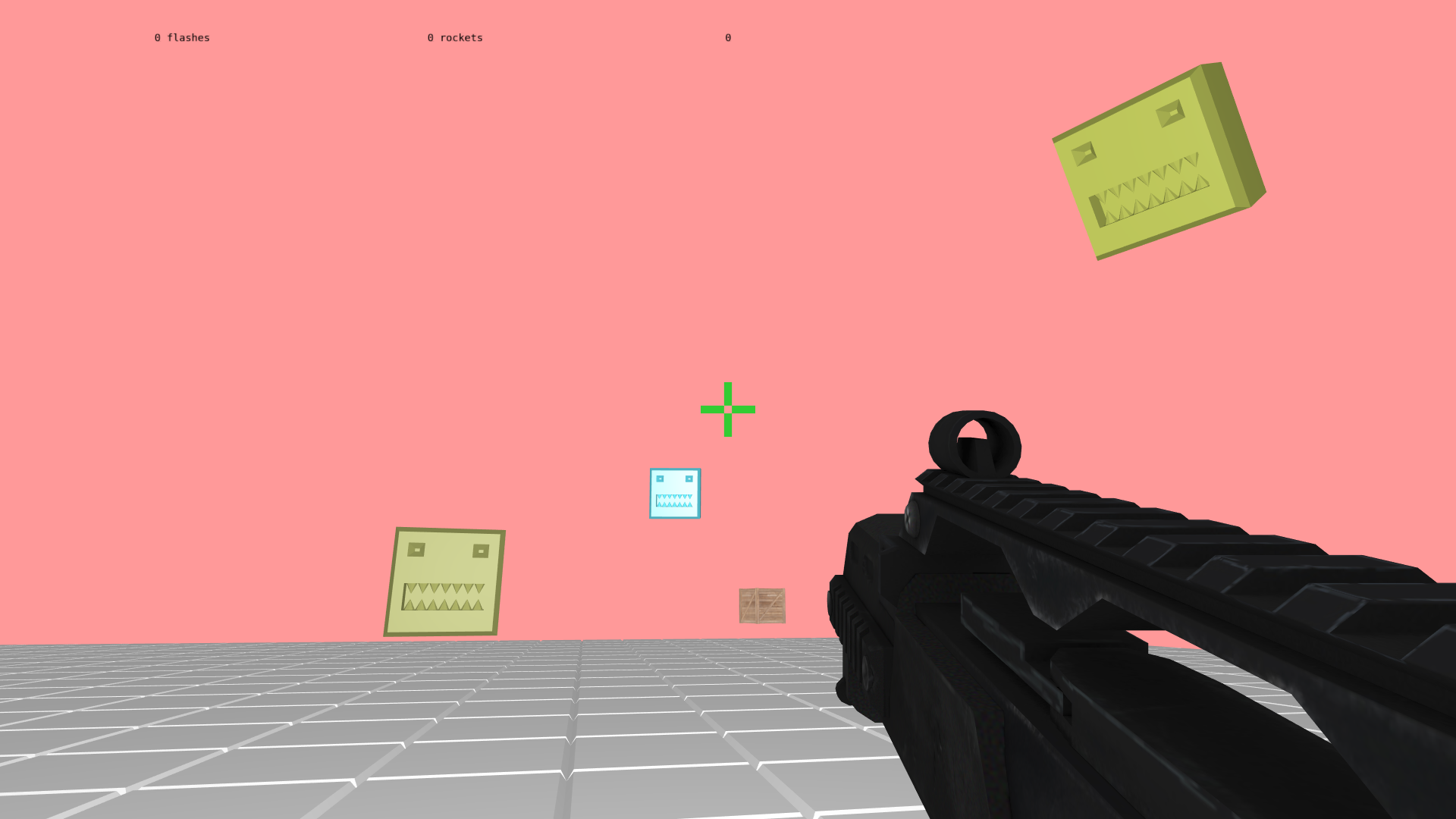 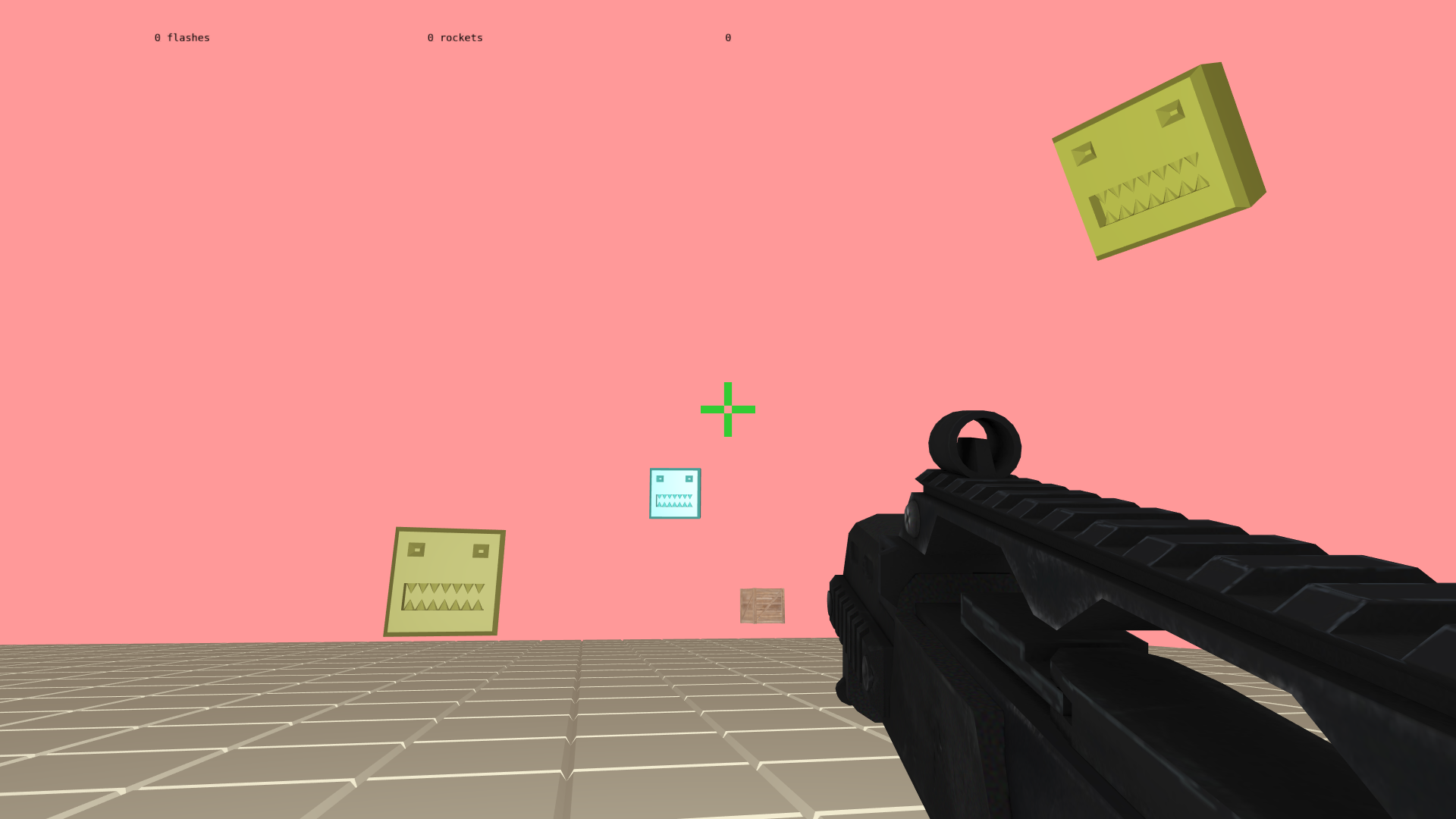